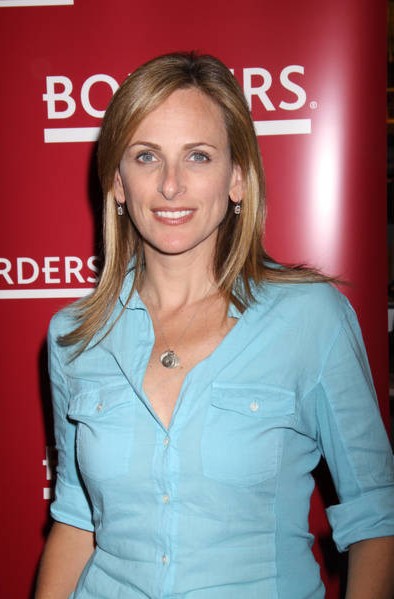 Marlee Matlin was born on August 24, 1965 in Morton Grove, Illinois, U.S. She lost her hearing when she was 18 months old. At the age of seven, she made her stage debut as Dorothy in the children’s theatre group version of The Wizard of Oz.

While performing with the ICODA theatre group, she was discovered by director and producer Henry Winkler, which led her to join the cast of Children of a Lesser God, which marked her film debut.

Her performance as Sarah Norman in Children of a Lesser God earned her the Academy Award and the Golden Globe Award for Best Actress.