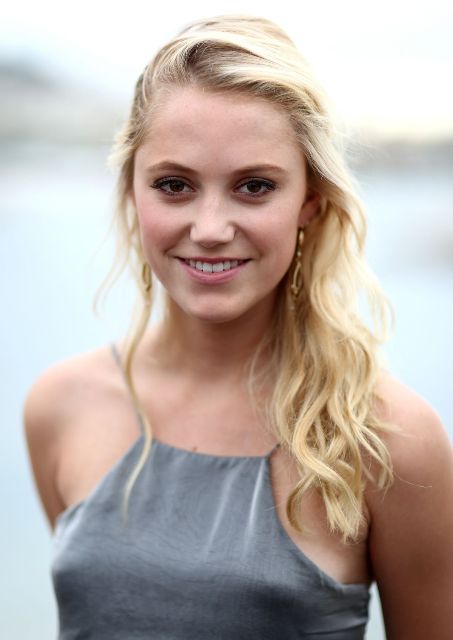 Maika Monroe was born on May 29, 1993 in Santa Barbara, California, United States. Her professional acting career began in 2012 after making her film debut as Cadence Farrow in the movie At Any Price. The following year, she played a small role in Sofia Copolla’s The Bling Ring. She then gained further recognition for playing Mandy in the drama film Labor Day.

In 2014, she starred in two films: The Guest and It Follows. Her most recent film was 2015’s Echoes of War. She has more upcoming films to come, including 2016’s Independence Day 2, the sequel to the 1996 film, where she will play Bill Pullman’s daughter Patricia Whitmore.