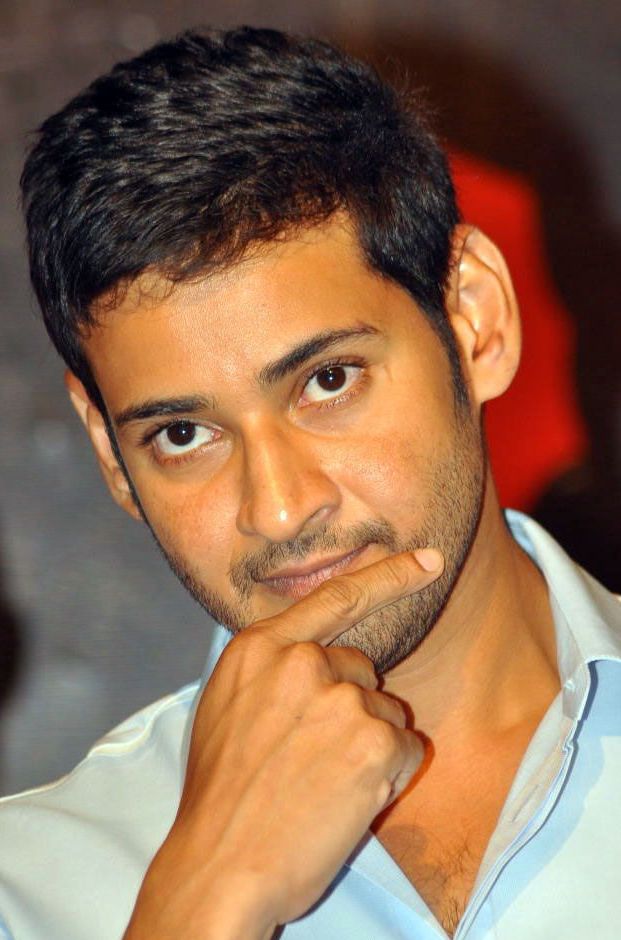 Mahesh Babu was born on August 9, 1975 in Chennai, Tamil Nadu, India. He made his acting debut as a child actor in the 1979 film Needa. His first role as an adult was in the 1999 movie Raja Kumarudu where he won the Nandi Award for Best Male Debut.

In 2003, he starred as Ajay Varma in the feature Okkadu and won the Filmfare Best Telugu Actor Award. He went on to receive two more Best Actor awards in the films Pokiri (2006) and Dookudu (2011).

He has since starred in other motion pictures including Businessman, Seethamma Vakitlo Sirimalle Chettu, 1-Nenokkadine and the upcoming movie Aagadu.