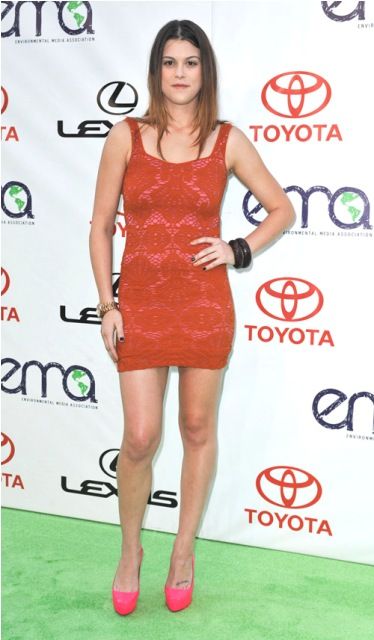 Lindsey Shaw was born on May 10, 1989 in Lincoln, Nebraska, USA. In 2002, she moved to Los Angeles with her mother to pursue acting. She was then introduced to acting teacher Jeremiah Comey, who has been her mentor ever since.

In 2004, she played Jennifer Ann Mosley on the Nickelodeon show Ned’s Declassified School Survival Guide, which ended in 2007. She then played the character Claire in the series Aliens in America.

Then in 2009, she played one of the main roles in the television series 10 Things I Hate About You, and in 2011 she became a recurring cast member in Pretty Little Liars.