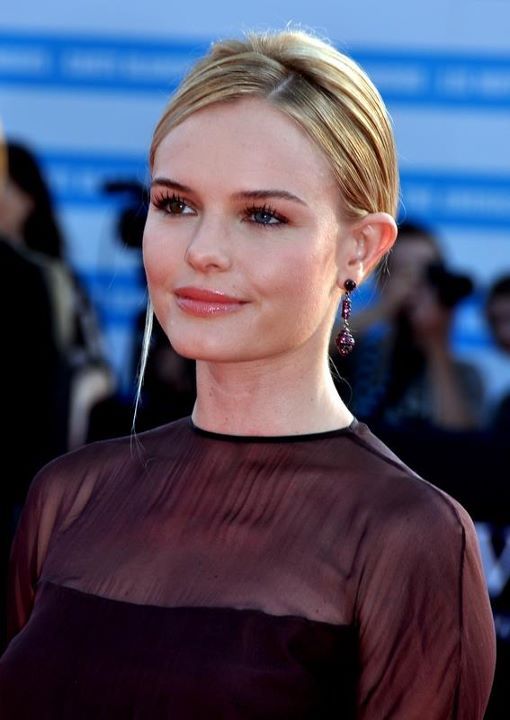 Kate Bosworth was born on January 2, 1983 in Los Angeles, California. She became a champion equestrian at the age of 14. She had her first film role after an open casting call for the movie “The Horse Whisperer”.

She began acting in a community theatre. Since landing the movie role, she spent more time in stages rather than ranches. She, then, took 18 months off to live a normal life before opting to act again.

The breakthrough role in her career came in the movie Blue Crush. She appeared in other notable films, including Wonderland, Superman Returns and 21.