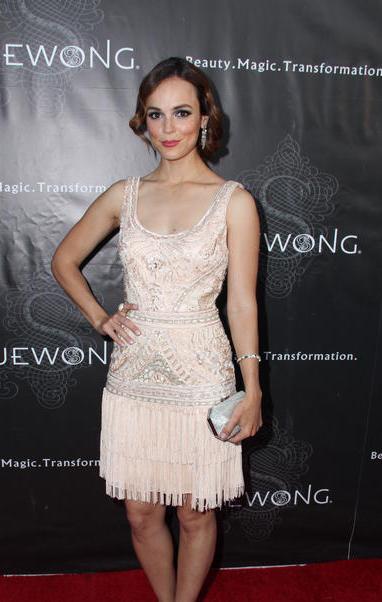 Erin Cahill was born on January 24, 1980 in Stafford, Virginia, U.S. She received an academic and performing arts scholarship to attend Marymount Manhattan College in New York. At the age of 19, she left college to pursue acting.

In 2000, she moved to Los Angeles where she landed the role of Jen Scotts / Pink Time Force Ranger in the television series Power Rangers Time Force. She has since appeared in other shows like Free Ride, Cold Case, CSI: Miami and Greek.