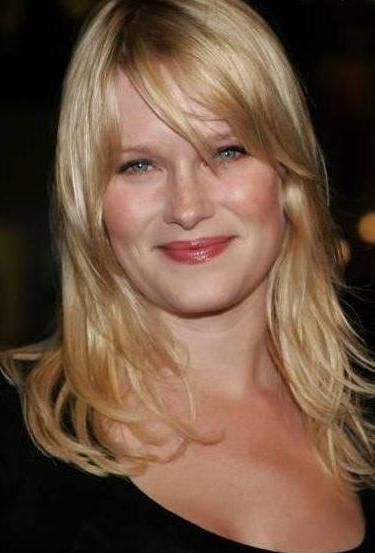 Nicholle Tom was born on March 23, 1978 in Hinsdale, Illinois, U.S. She made his television debut in 1991 with the series The Fresh Prince of Bel-Air. She followed this with another appearance in Beverly Hills, 90210.

In 1992, she made her film debut as Ryce Newton in the feature Beethoven. She reprised her role the following year with the film’s sequel Beethoven’s 2nd. From 1993 to 1999, she became known as Margaret Sheffield in The Nanny.

She then went on to star in more feature films including The Sterling Chase, Panic, The Princess Diaries, The Book of Ruth, and In Memory of My Father.