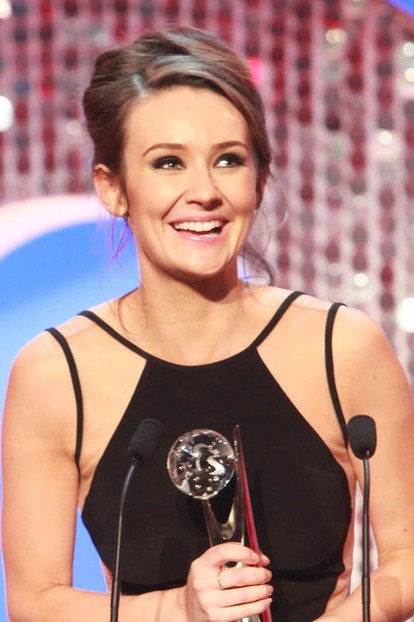 Claire Cooper was born on October 26, 1980 in Wakefield, England. Before becoming an actress, she was a gymnast for a decade. As she shifted her interest into acting, she attended the Guildford School of Acting to train. She started her television career in the early 2000s, beginning with Waking The Dead, followed by Waterloo Road and Coronation Street.

She then gained mainstream recognition for playing Jacqui McQueen in Hollyoaks from 2006 to 2013, winning Best Actress at the British Soap Awards in 2013. After her role on the show had ended, she played the role of Matilda in 2 episodes of From There to Here. She has recently portrayed Herodias in the 2015 miniseries A.D.: The Bible Continues.