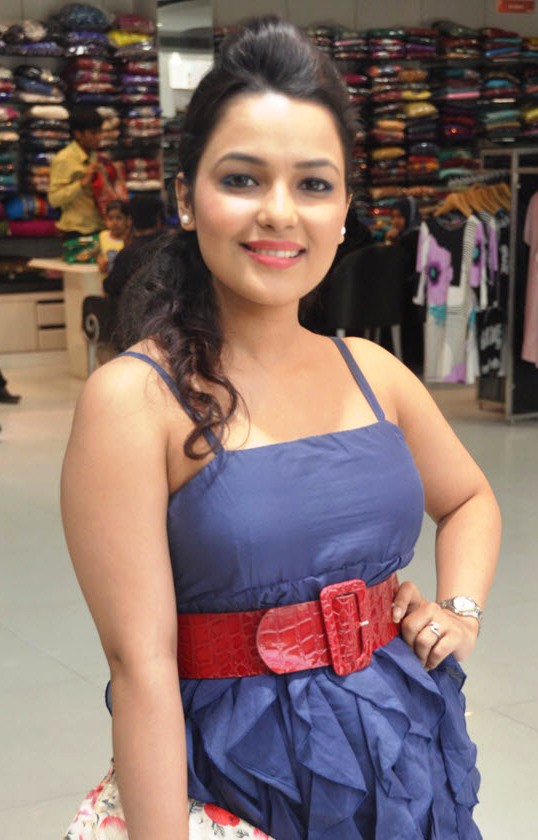 Chitrashi Rawat was born on November 29, 1989 in Raipur, India. She first came to public attention as a hockey player, which she started playing as a child. Then, at age 17, she began playing as left striker for Uttarakhand state in India.

This led her to be selected for the role of Komal Chautala in the 2007 sports drama film Chak De! India, which became a worldwide hit, instantly making her a star.

She has since starred in other motion pictures including Fashion, Luck, Yeh Dooriyan, Tere Naal Love Ho Gaya and Prem Mayee. On television, she made appearances in such shows as Iss Jungle Se Mujhe Bachao and F.I.R.