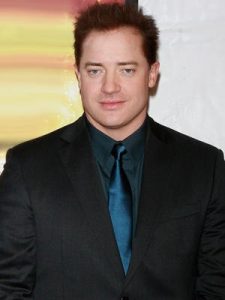 Brendan Fraser is an American-Canadian actor whose career in Hollywood was first established in the 1990s. This was due to his starring performance in the movie Encino Man. Soon, he starred in the comedy feature Airheads and in the romantic comedy movie Blast from the Past. In 1999, he gained mainstream recognition for his lead role in the fantasy-adventure film The Mummy. The success of the film led him to reprise his role in the sequels The Mummy Returns in 2001 and The Mummy: Tomb of the Dragon Emperor in 2008. Other films are Crash, Journey to the Center of the Earth, and Inkheart. He recently starred on the miniseries Texas Rising.