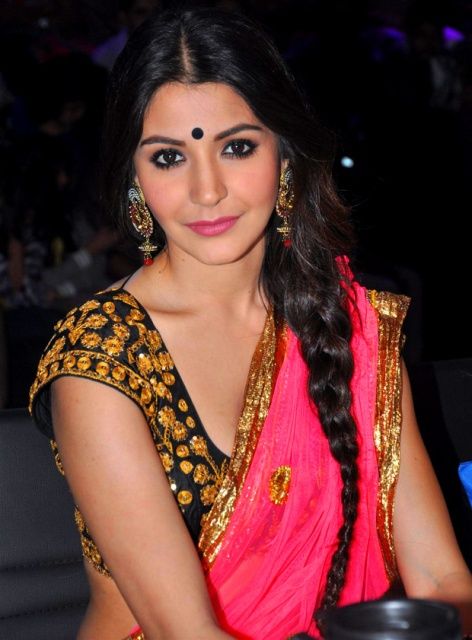 Anushka Sharma was born on May 1, 1988 in Bangalore, Karnataka, India. She started her career as a model and is currently an actress who stars in Hindi films.

She attended Mount Carmel College, Bangalore and graduated with a specialization in arts. Her acting career began when she signed a three-film contract with Yash Raj Films in 2008.

She then made her film debut in Aditya Chopra’s Rab Ne Bana Di Jodi. In 2012, she starred in Jab Tak Hai Jaan, for which she received the Filmfare Award for Best Supporting Actress.