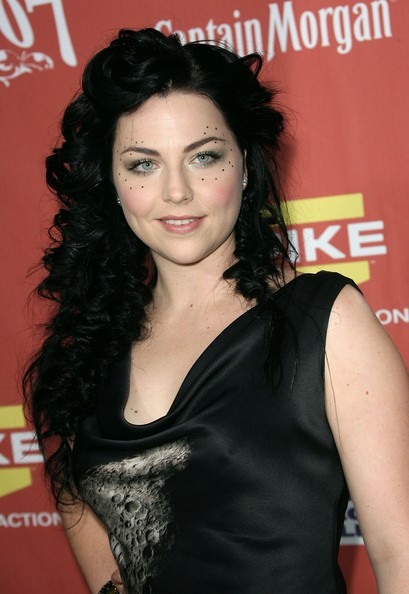 Amy Lee was born on December 13, 1981 in Riverside, California. She attended Middle Tennessee State University where she briefly studied music theory and composition.

She then co-founded the band Evanescence with guitarist Ben Moody after the two met at a youth camp. Their debut album, Fallen, was released in 2003. It sold more than 17 million copies worldwide.

For their debut, they received two Grammy Awards and seven nominations. The band has since released the albums The Open Door in 2006 and Evanescence in 2011. She also has had collaborations with artists like Korn and Seether.