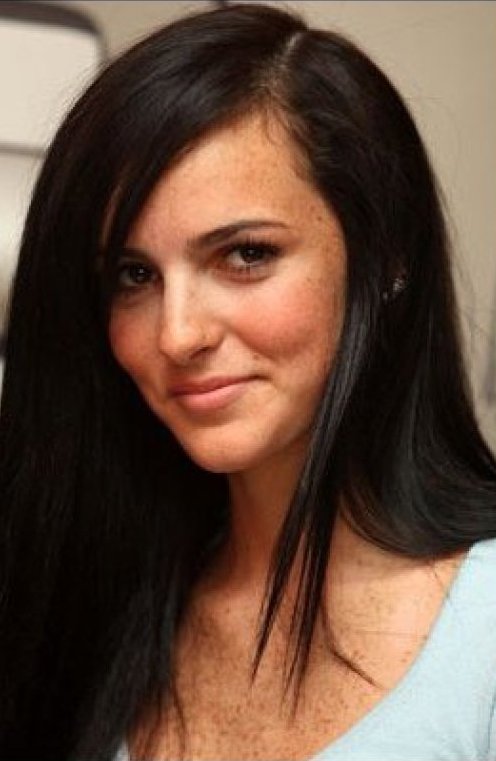 Ali Lohan was born on December 22, 1993 in New York City. She began modeling at the age of three through Ford Model agency, and appeared in print ads such as in Teen Vogue and Vogue Bambini.

Her first film appearance was in The Parent Trap. She then starred in other movies such as Life-Size and Mostly Ghostly: Who Let the Ghosts Out?.

In 2006, she started her musical career when she released a Christmas album entitled Lohan Holiday under YMC Records. She went on to appear in the reality shows Living Lohan and Keeping Up with the Kardashians.