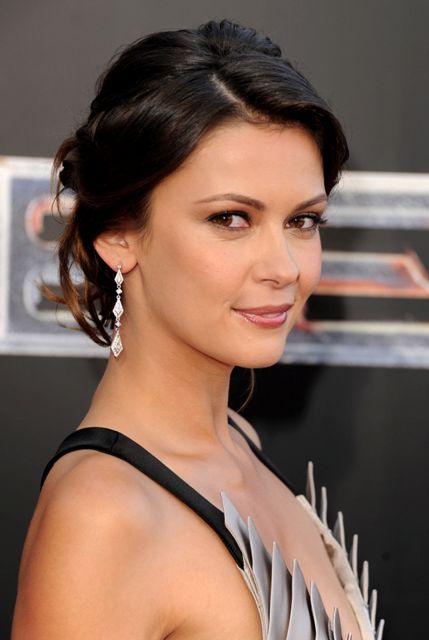 Olga Fonda was born on October 1, 1982 in Siberia, Russian Soviet Federative Socialist Republic, Soviet Union. Her first television appearance was as Elena in an episode of Nip/Tuck while her film debut was in the short film Love Hurts as Valeriya.

She has since appeared in other feature films including Little Fockers, Crazy, Stupid, Love, Real Steel and The Twilight Saga: Breaking Dawn – Part 1.

She has also made several appearances in such television shows as Ugly Betty, Entourage, How I Met Your Mother, Melrose Place, Svetlana, The Vampire Diaries and Nikita.