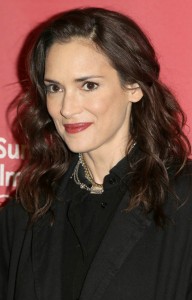 Winona Ryder first gained notice for her role in Beetlejuice. Later, she starred in the film Heathers which has since had a cult following. Mainstream success came when she starred in Edward Scissorhands. Her lead roles in Little Women and The Age of Innocence established her as an A-list actress, for which she also received nominations and accolodes. She also played the lead star in the comedy drama Reality Bites. Though she took a hiatus later in her career after a personal setback, she had her comeback in the film Girl, Interrupted. Her most recent films are Star Trek and Black Swan.