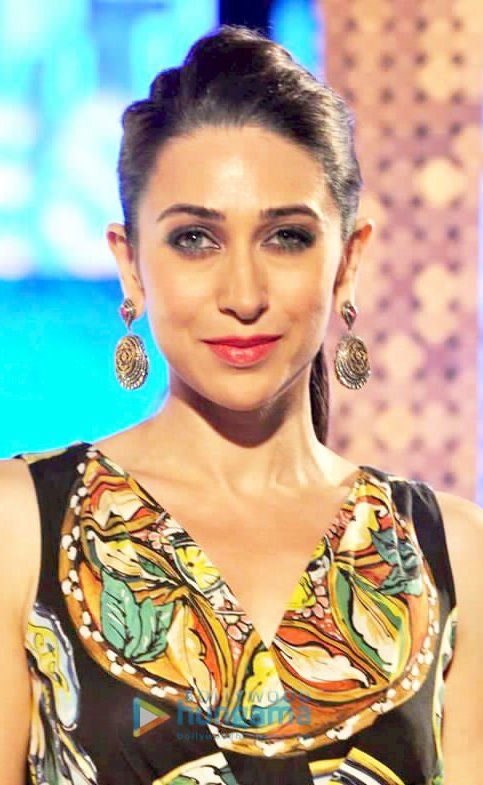 Karisma Kapoor was born on June 25, 1974 in Bombay, Maharashtra, India. She is the daughter of actors Randhir Kapoor and Babita. At the age of 17, she made her acting debut in the film Prem Qaidi.

In 1996, she starred in Raja Hindustani, which became her greatest commercial success. For her performance, she received her first Filmfare Award for Best Actress.

She later received the National Film Award for Best Supporting Actress for her role in Dil To Pagal Hai.