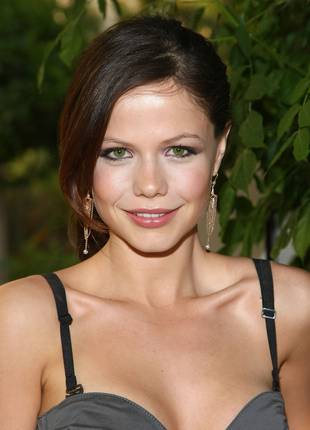 Tammin Sursok was born on August 19, 1983 in Johannesburg, South Africa. She began her acting career when she was cast in the Australian soap opera Home and Away where she played the role of Dani Sutherland.

She left the series in 2004 and moved from Australia to Los Angeles in 2006 to further focus on her acting career. She then made her film debut with a small part in Aquamarine.

She continued to gain recognition for her roles on television including the part of Colleen Carlton in The Young and the Restless, Siena in Hannah Montana Forever and Jenna Marshall in Pretty Little Liars.