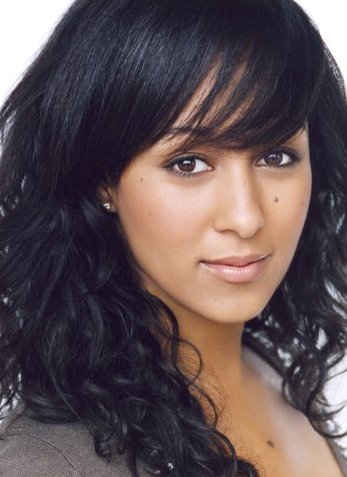 Tamera Mowry was born on July 6, 1978 in Gelnhausen, West Germany. She first came to prominence for her teen role as Tamera Campbell in the sitcom Sister, Sister.

She went on to star in the Disney Channel Original Movie Twitches, and its sequel, Twitches Too. She continued to garner recognition among television viewers when she starred as Dr. Kayla Thornton in Strong Medicine.

She also currently appears in the reality series Tia & Tamera, and hosts the talk show The Real. Additionally, she starred as Sissie in the comedy film Hot Chick.