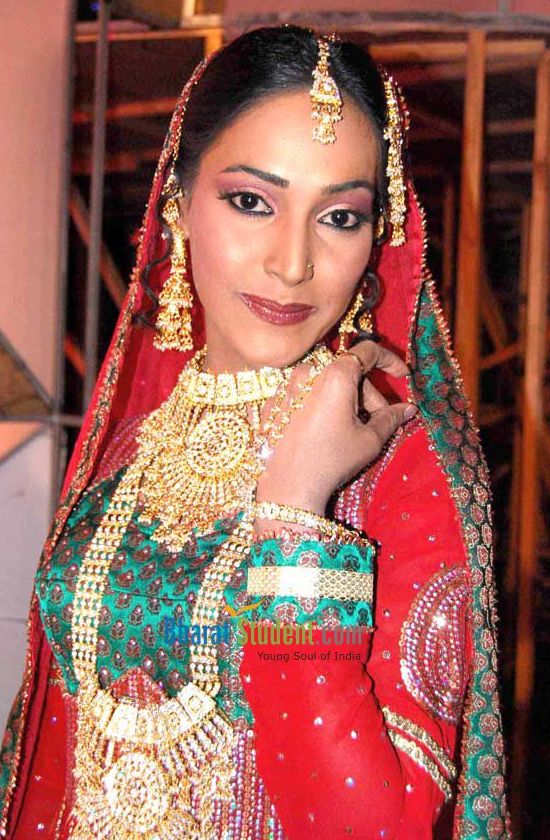 Rajshree Thakur was born on September 22, 1981 in Mumbai, India. Before venturing on a television career, she worked as a Marathi newscaster at All India Radio. She also worked as a model, appearing in various ads.

She made her acting debut in Partho Sen-Gupta’s Indo-French film Hava Aney Dey. Her participation in this film led her to be chosen to star in the television serial Saat Phere, marking her small screen debut.

In the series, she played the role of Saloni Singh from 2005 to 2009. After taking a hiatus from acting, she returned to the small screen in 2013 with the television program Bharat Ka Veer Putra – Maharana Pratap.