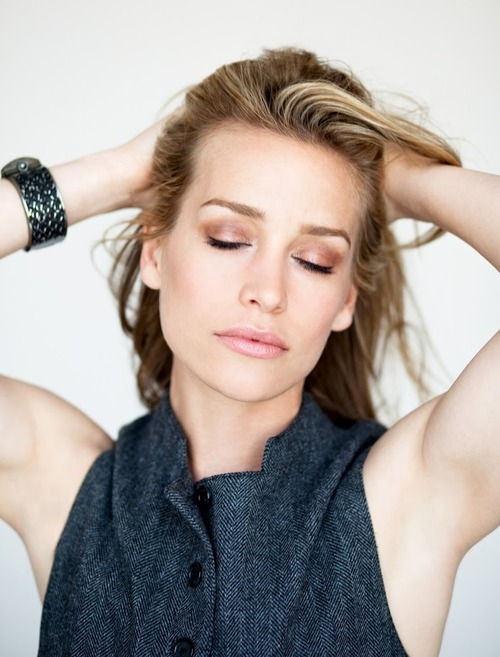 Piper Perabo was born on October 31, 1976 in Dallas, Texas. After graduating from college, she moved to New York and was cast in a short film called Single Spaced in 1997.

Her first huge role came in the 1999 comedy film Whiteboyz. She was then cast in The Adventures of Rocky & Bullwinkle the following year and had her breakthrough role in the film Coyote Ugly.

She plays the lead role of Annie Walker in the series Covert Affairs since 2010, for which she has earned a Golden Globe Award nomination for Best Actress.