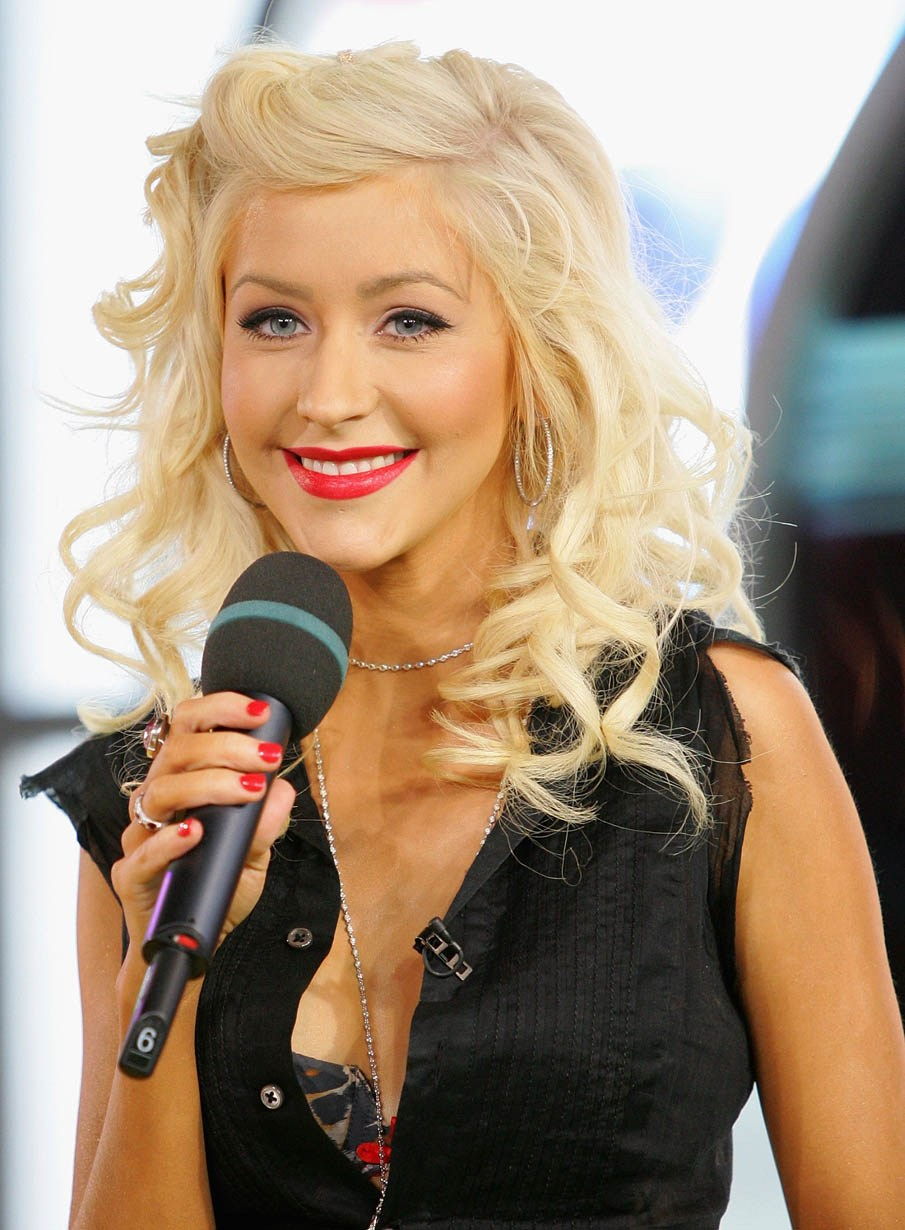 Christina Aguilera was born on December 18, 1980 in Staten Island, New York. At age 12, she was invited to audition for The All New Mickey Mouse club. She got the part and stayed there for years.

In 1999, she had her breakthrough when her hit song, Genie in the Bottle, was released. Since then, she has become an icon in the entertainment industry and earned four Grammy Awards, two Billboard Music Awards, two MTV Music Video Awards, among others.

She has also appeared in films such as Get Him to the Greek and Burlesque.