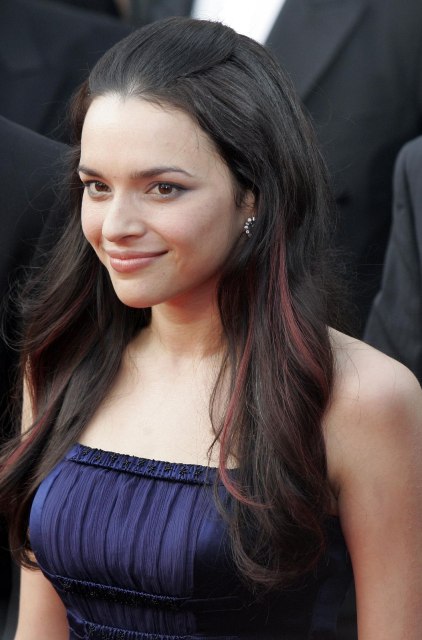 Norah Jones was born on March 30, 1979 in Brooklyn, New York, U.S. Her father was the late sitar virtuoso Ravi Shankar. Anoushka Shankar is her half-sister. She gained fame in 2002 after releasing her solo debut album Come Away with Me.

It was critically and commercially successful, selling over 26 million copies. The album earned her five Grammy Awards, including Album of the Year, Record of the Year, and Best New Artist.

She released her subsequent albums: Feels Like Home in 2004 and Not Too Late in 2007. That same year, she made her film debut with My Blueberry Nights.