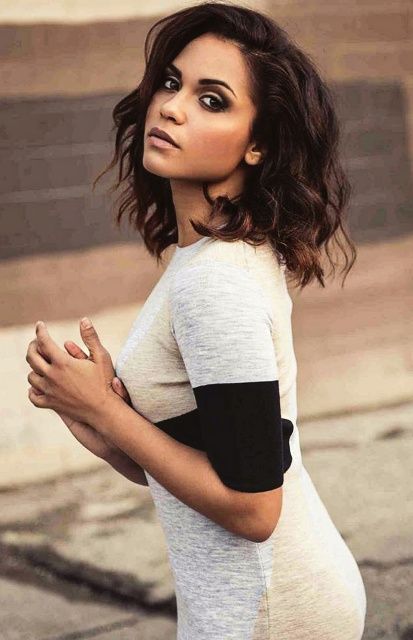 Monica Raymund was born on July 26, 1986 in St. Petersburg, Florida, U.S. She made her screen debut in the 2007 short film Fighter, playing the role of Sarah.

The following year, she made her television debut when she appeared in an episode of Law & Order: Special Victims Unit, playing the role of Trini Martinez.

She gained recognition for her recurring roles of Ria Torres in Lie to Me and Dana Lodge in The Good Wife. In 2012, she landed the role of Gabriela Dawson in the television series Chicago Fire, and starred in the film Arbitrage.