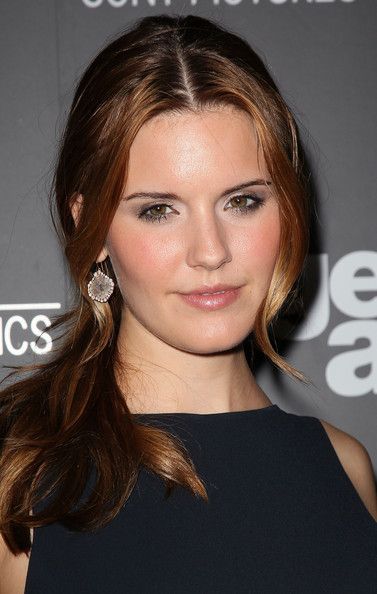 Maggie Grace was born on September 21, 1983 in Columbus, Ohio. She dropped out of high school to move to Los Angeles with her mother. While there, she landed her first role as the title character in the web-based video series Rachel’s Room.

She went on to star in various films such as The Fog, Suburban Girl, The Jane Austen Book Club and Taken.