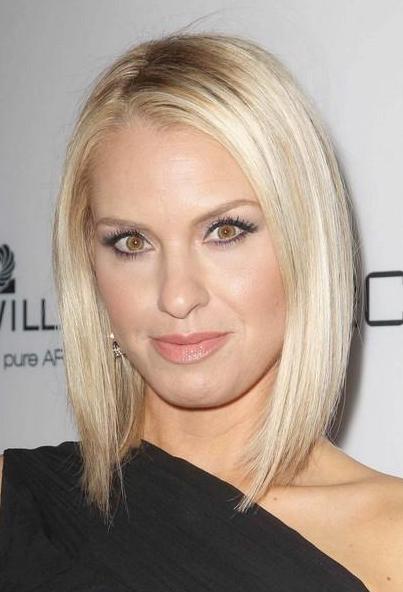 Leslie Grossman was born on October 25, 1971 in Los Angeles, California. She made her film debut with a small role in The Opposite of Sex, and appeared in a pilot episode of the series Guys Like Us.

From 1999 to 2001, she became known for her role as Mary Cherry in the TV show Popular. She then secured a regular role, playing Lauren in the sitcom What I Like About You.

She has also appeared in a number of movies including Can’t Hardly Wait, Miss Congeniality 2: Armed and Fabulous, What We Do Is Secret, and Spring Breakdown.