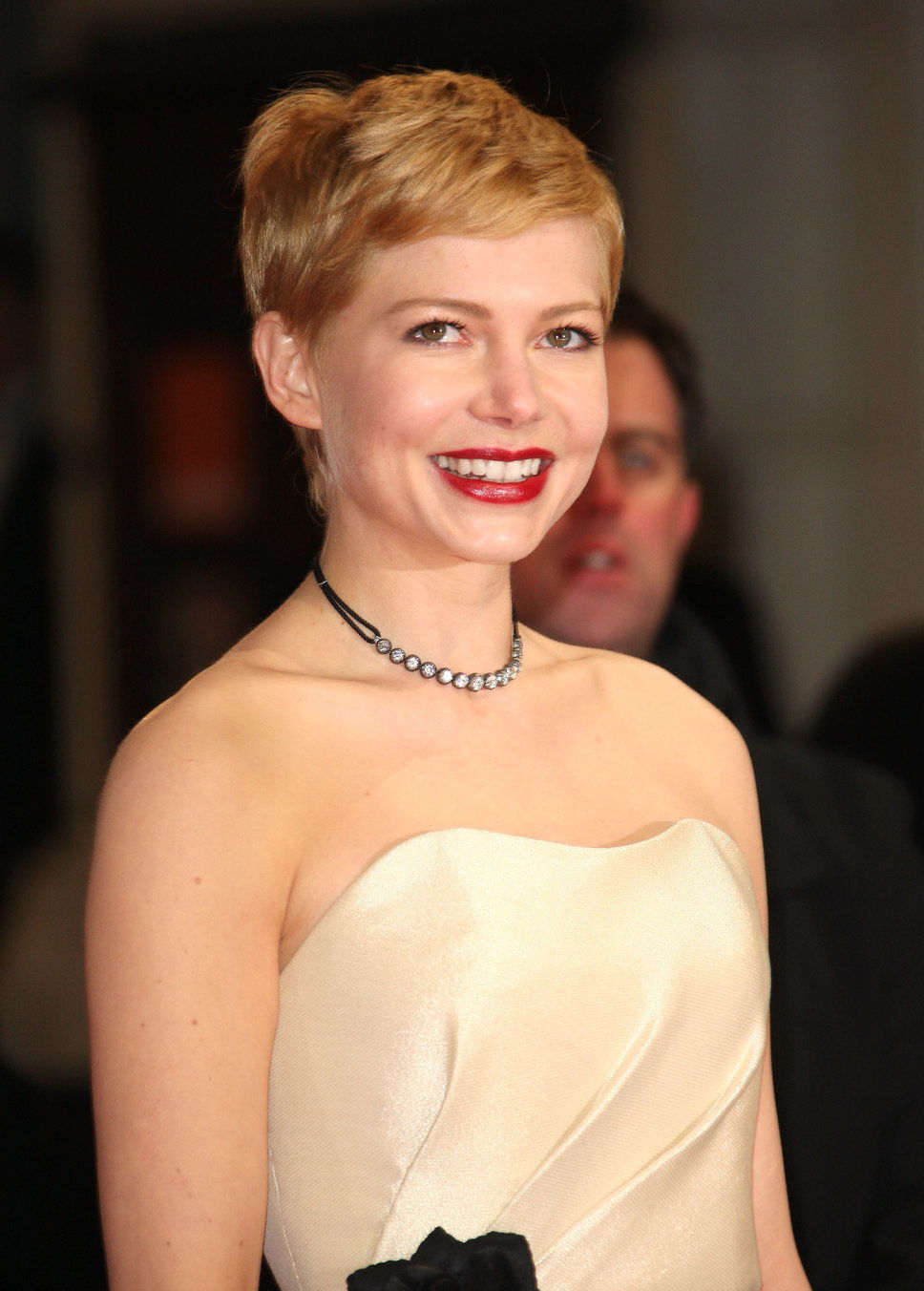 Michelle Williams was born on September 9, 1980 in Kalispell, Montana, USA. She became interested in acting at an early age when her family moved to San Diego, California when she was nine.

She started her career in the early 1990s by making guest appearances on television programs such as Step by Step and Home Improvement. She then debuted in the adventure film Lassie.

In 1998, she gained prominence as bad girl Jen Lindley in the television series Dawson’s Creek. In 2005, she earned a Best Supporting Actress nomination from the Academy Awards for her performance in Brokeback Mountain.