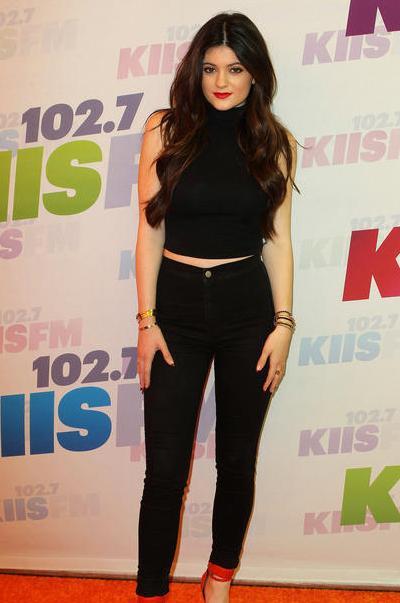 Kylie Jenner was born on August 10, 1997 in Calabasas, California, U.S. She became known for her participation in the reality television show Keeping Up with the Kardashians.

She attended Sierra Canyon School where she was a cheerleader, before she started to be home-schooled in 2012. She started her modeling career with the Sears line “Crush Your Style”.

She then appeared in several magazines such as OK! and Teen Vogue. Seventeen magazine chose her and her sister as Style Stars of 2011, and as the new “Style Ambassadors” for the magazine.