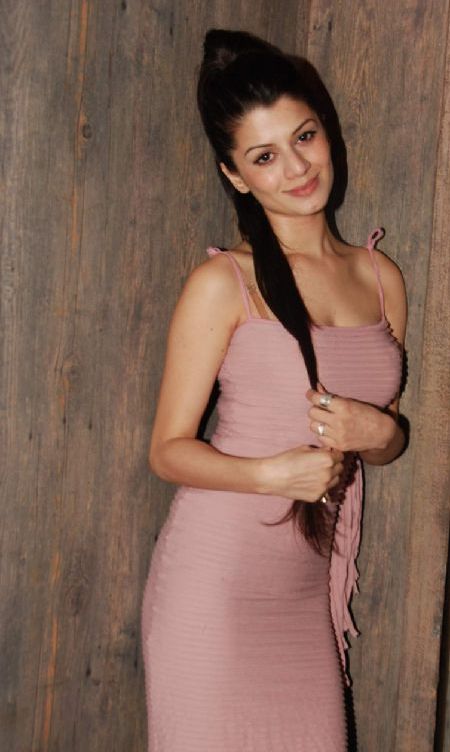 Kainaat Arora was born on December 2, 1986 in Saharanpur, India. She attended the National Institute of Fashion Technology in New Delhi where she completed a degree in Merchandising.

She started her career as a model and made her screen debut with a special appearance in the film Khatta Meetha in 2010. The following year, she did another item number in the movie Mankatha.

In 2013, she made her big screen debut playing the role of Marlow in the Bollywood comedy feature Grand Masti. Additionally, she also appeared doing an item song in Hate Story 2.