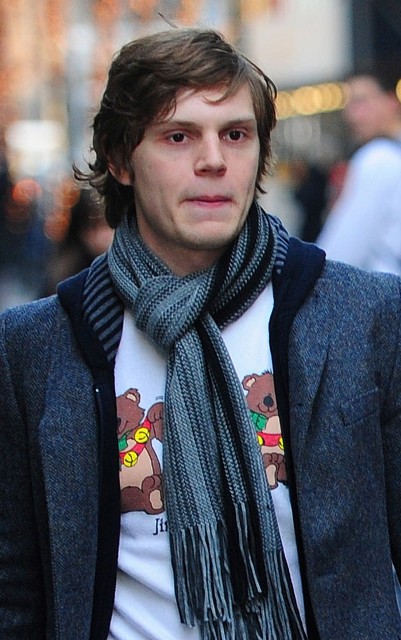 Evan Peters was born on January 20, 1987 in St. Louis, Missouri, U.S. In 2004, he made his film debut as Adam Sheppard in Clipping Adam. The role earned him a Screen Actors Guild Emerging Actor award.

That same year, he appeared as Cooper Day in his first television appearance in the series The Days. He has since appeared in other shows like Phil of the Future, Invasion and One Tree Hill.

On film, he became known for his roles in Never Back Down, Kick-Ass, and The Good Doctor. He then went on to gain further fame for his portrayal of a teenage sociopath murderer Tate Langdon in American Horror Story: Murder House.