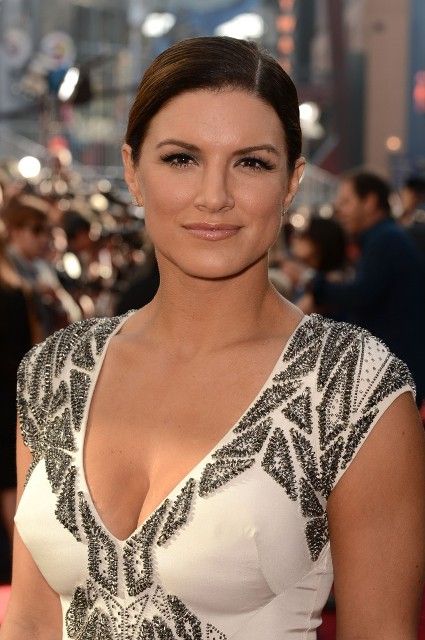 Gina Carano was born on April 16, 1982 in Dallas County, Texas, United States. She started her training with straight Muay Thai to competitive mixed martial arts where she has been featured in ESPN The Magazine and Maxim.

As an actress, she starred as Crush in the television series American Gladiators in 2008. Following her departure from mixed martial arts, she switched to acting and made her film debut in Steven Soderbergh’s Haywire in 2011.

For her work in Haywire, she was nominated for Best Actress at the 18th Critics’ Choice Awards. She also appeared in the films Fast & Furious 6 and In the Blood.