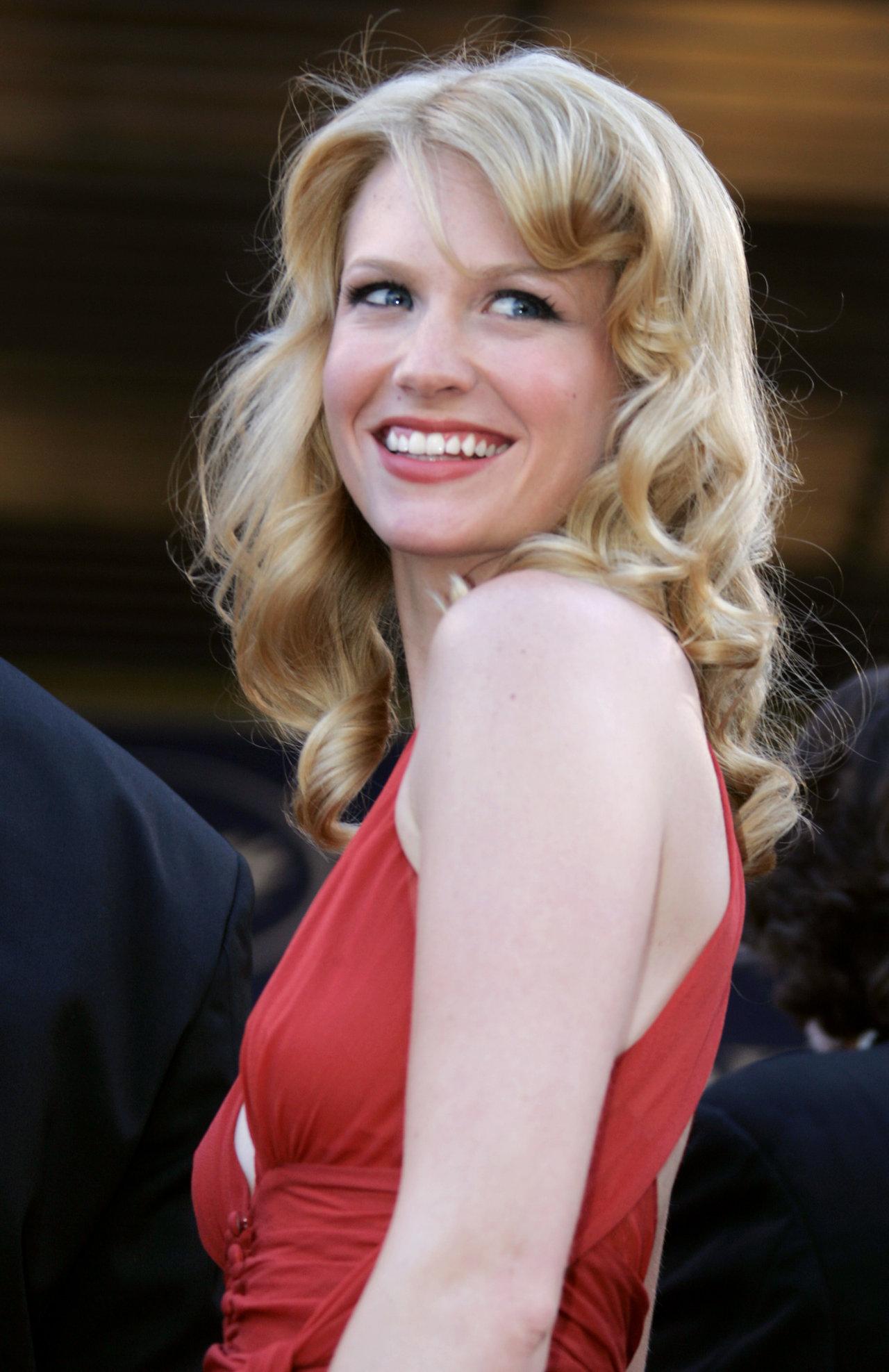 January Jones was born in Sioux Falls, South Dakota, USA on January 5, 1978. After high school, she moved to New York to become a model.

Even though she had no formal training in acting, she was able to use her natural acting prowess in TV commercials. In 1999, she had her big screen debut in All The Rage. She began to attract attention in films like Troy Garity and Bandits.

As of 2007, she plays Betty Draper in the AMC series Mad Men. The role earned her two Golden Globe nominations and an Emmy nomination for Best Actress.