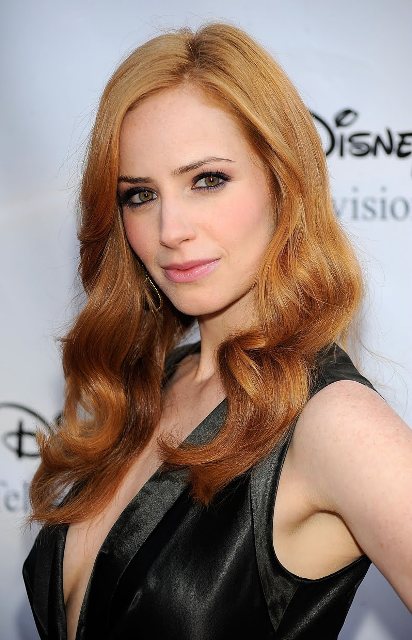 Jaime Ray Newman was born on April 2, 1978 in Farmington Hills, Michigan, USA. She attended Boston University’s School for the Arts theater conservatory for two years, after which she transferred to Northwestern University to major in English and Drama.

In 2000, she relocated to Los Angeles where she landed roles in short films, as well as making an appearance in The Drew Carey Show. She was then cast as Kristina Carter Cassadine in the soap General Hospital.

She gained wider recognition when she earned a recurring part in the hit series Veronica Mars. She also became known for her role as Lt. Laura Cadman in Stargate Atlantis.