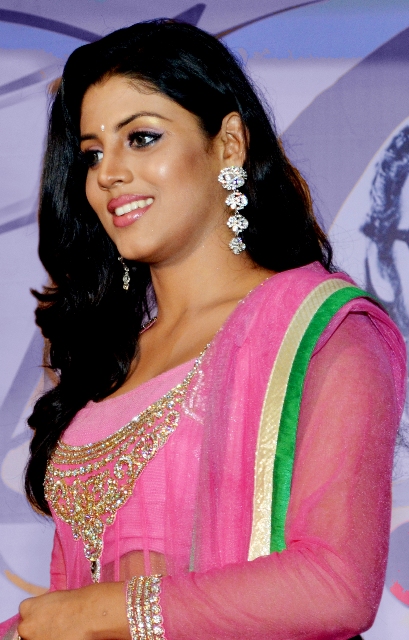 Iniya was born on January 22, 1989 in Thiruvananthapuram, India. Her acting career began in 2005 with her debut in the Malayalam film Saira. The following year, she appeared in the English-language short film Sacred Face.

She then continued to star in Malayalam movies such as Time (2007) and Dalamarmarangal (2009). In 2010, she made her debut in Tamil cinema with Padagasaalai, followed with Yuddham Sei.

She went on to gain further fame for her role as Mathi in the Tamil feature Vaagai Sooda Vaa, for which she won the Edison Award Best Debut Actress and was nominated for the Filmfare Award for Best Actress.