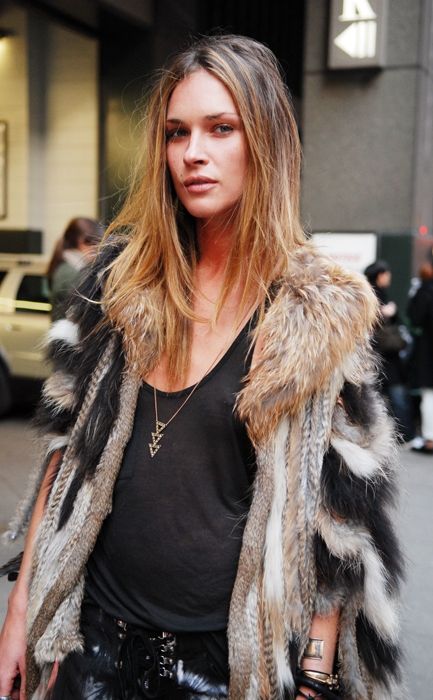 Erin Wasson was born on January 20, 1982 in Irving, Texas, USA. As a model, she has appeared in several magazines including French, Russian, Spanish and Australian Vogue, Flair, Numero, Allure, Esquire and Elle.

She has also walked the runways for such designers as Armani, Balenciaga, Cavalli, Gucci, and Karl Lagerfeld. She gained wider recognition in 2007 when she walked the Victoria’s Secret Fashion Show.

The following year, she was featured opposite Justin Timberlake in a multimedia campaign for his clothing line, William Rast. In 2012, she made her film debut in Abraham Lincoln: Vampire Hunter.