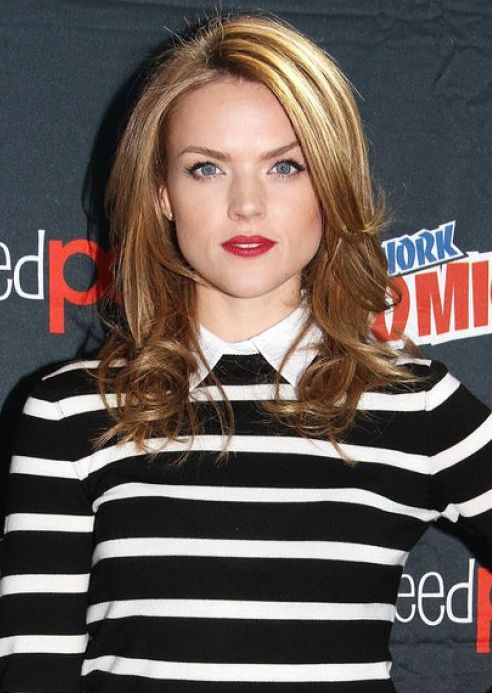 Erin Richards was born on May 17, 1986 in Penarth, Wales, UK. She began her acting career in Wales, making her television debut in an episode of the Welsh series Crash in 2010. The following year, she landed a recurring role in the British series Being Human, playing the part of Nancy Reid.

She then moved to American television, landing a main role in the sitcom Breaking In, which ran for two seasons. She gained mainstream recognition for playing Barbara Kean, James Gordon’s fiancée in Gotham. On the big screen, she first made her film debut as Sharon in Open Grave (2013). She next played Krissi Dalton in The Quiet Ones the following year.