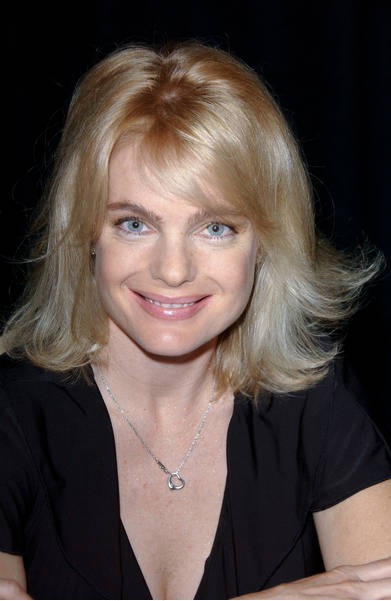 Erika Eleniak was born on September 29, 1969 in Glendale, California, USA. She first gained recognition as a model when she appeared in Playboy magazine for its July 1989 issue.

That same year, she had a recurring role in the television series Charles In Charge where she played Charles girlfriend, Stephanie Curtis. She also landed the part of Shauni McClain in Baywatch, a role she played from 1989 to 1992.

She then went on to gain wider recognition for some of her notable characters in film including the role of Jordan Tate in Under Siege. Other film work includes The Beverly Hillbillies and Final Voyage.