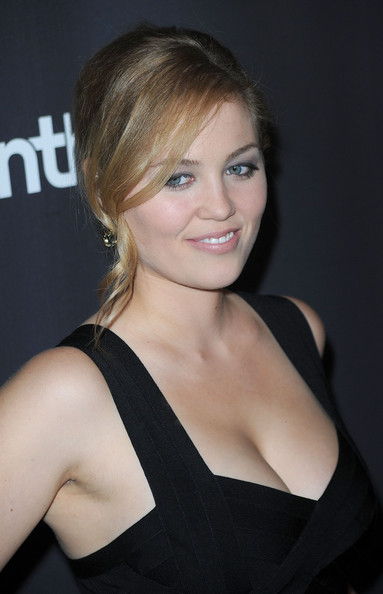 Erika Christensen was born on August 19, 1982 in Seattle, Washington, USA. In 1997, she landed her big break in Disney’s Leave It to Beaver, playing the lead role. She was acclaimed by numerous critics for her performance.

She then went on to appear in several television series such as Nothing Sacred, The Practice, Frasier, 3rd Rock from the Sun, Touched by an Angel, among others.

In 2000, she was cast as Caroline Wakefield in the film Traffic, for which she received MTV Movie Awards for Female Breakthrough Performance.

She currently plays the role of Julie Braverman-Graham in the television series Parenthood.