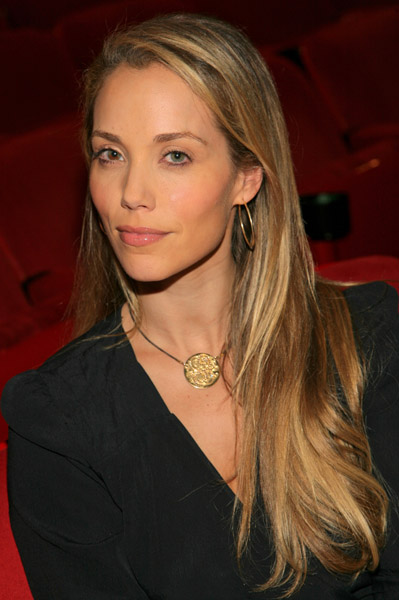 Elizabeth Berkley was born on July 28, 1972 in Farmington Hills, Michigan, United States. At the age of 10, she auditioned for the role of Annie but was turned down. She further pursued dance, traveling to New York to train with other dancers and choreographers.

Before pursuing a career in acting, she was a teen model for Elite. In 1987, she made her film debut with the television movie Frog.

Two years after, she landed the role of Jessie Spano in Saved by the Bell, which gained her wider recognition. She has also made recurring roles in other television shows including Titus, CSI: Miami and The L Word.