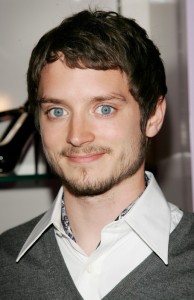 He continued his prolific career with starring roles in The Ice Storm, Deep Impact, and The Faculty. International success soon followed with his portrayal of Frodo Baggins in The Lord of the Rings film trilogy. After The Lord of the Rings, he starred in Eternal Sunshine of the Spotless Mind, The Romantics, and played Kevin in Sin City. He has also started producing movies in the mid 2010s. On television, he’s best known for his lead role in Wilfred.