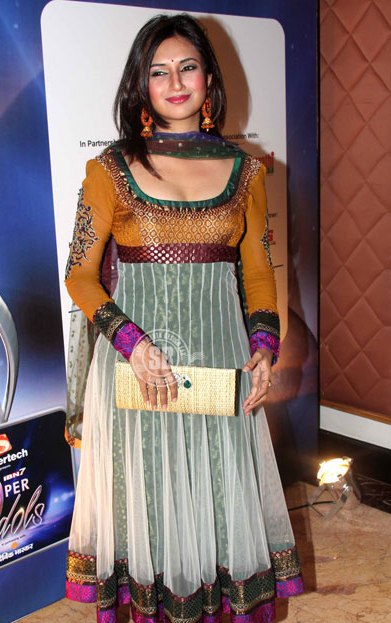 Divyanka Tripathi was born on December 14, 1984 in Bhopal, India. She began her career as a model. She also won the Miss Bhopal pageant in 2005 and joined Zee’s Teen Contest where she bagged the Miss Beautiful Skin title.

Her acting career started with the television serial Banoo Main Teri Dulhann. This was followed by her appearance in the series Mrs. & Mr. Sharma Allahabadwale.