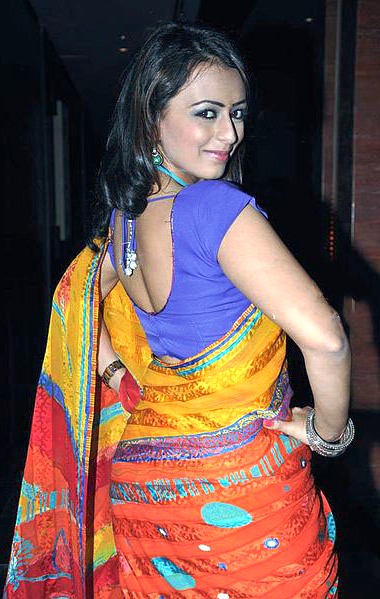 Deeya Chopra was born on May 17, 1983 in Delhi, India. She first gained recognition for her role as Jhilmil in the television serial Love Story, which aired on SAB TV from 2007 to 2008.

In 2011, she gained further fame after being cast as Ria Kaushik in the television series Mrs. Kaushik Ki Paanch Bahuein although she left the show and was replaced by Preet Kaur. She recently made a cameo appearance in the family drama Chhanchhan.