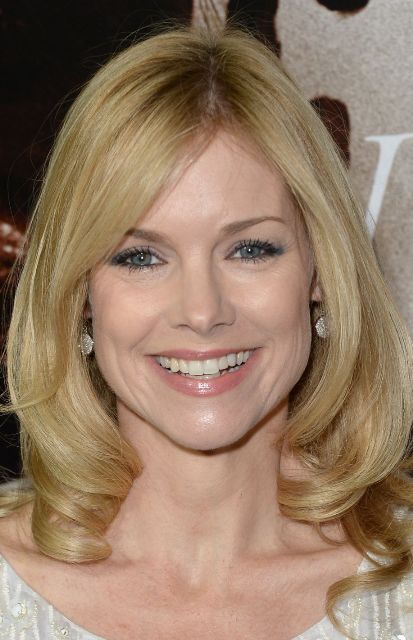 Cynthia Preston was born on May 18, 1968 in Toronto, Ontario, Canada. She made her acting and screen debut with her role as Sally in an episode of the television series The Lawrenceville Stories.

She followed this with more appearances on television with such shows as Hangin’ In, American Playhouse, Night Heat, Diamonds, The Hitchhiker, and Friday the 13th: The Series, among others.

She then made her big screen debut in The Dark Side. Other film work includes Pin, The Brain, If Looks Could Kill, Whale Music, and The Event.

She is best known for her role as Faith Rosco in the soap General Hospital.