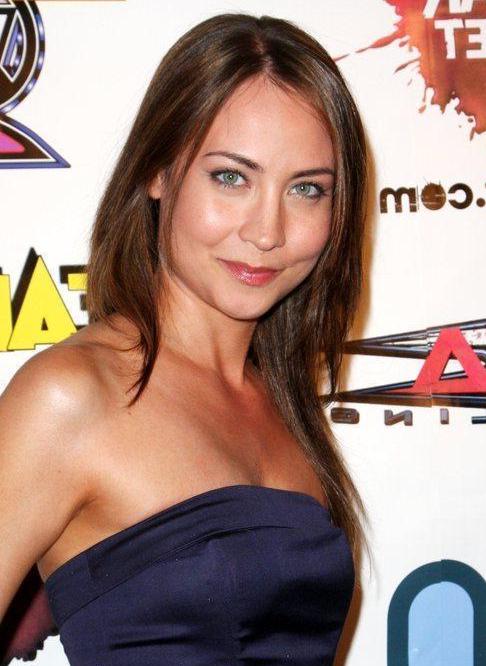 Courtney Ford was born on June 27, 1978 in Orange County, California. Her acting career had initially started in 1998 when she appeared in the movie BASEketball. In the early 2000s, she mostly landed guest appearances in several television programs. She has also appeared in the 2004 short film Outside.

Her career started to take off in the late 2000s when she booked more jobs on television, appearing in several prominent shows like How I Met Your Mother, Criminal Minds, and Cold Case before landing her first significant role, playing the recurring part of Christine Hill in the acclaimed series Dexter. She has since had notable roles in True Blood, Parenthood, Revenge and Murder In The First.