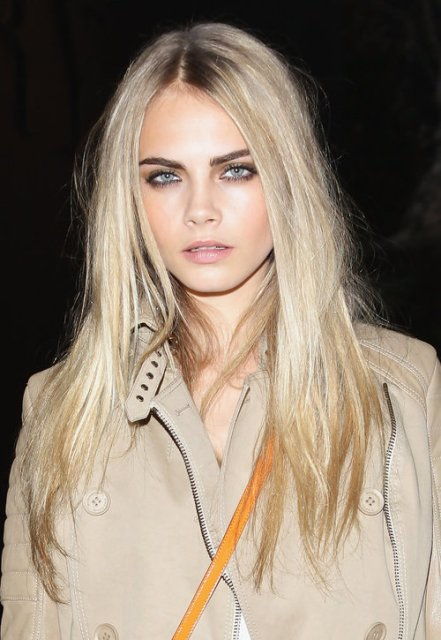 Cara Delevingne was born on August 12, 1992 in London, England. She began her career as a model. One of her notable appearances as a child was when she modeled for Cadbury chocolate ads.

As an actress, she has appeared in the 2012 film adaptation of Leo Tolstoy’s Anna Karenina, playing the role of Princess Sorokina.