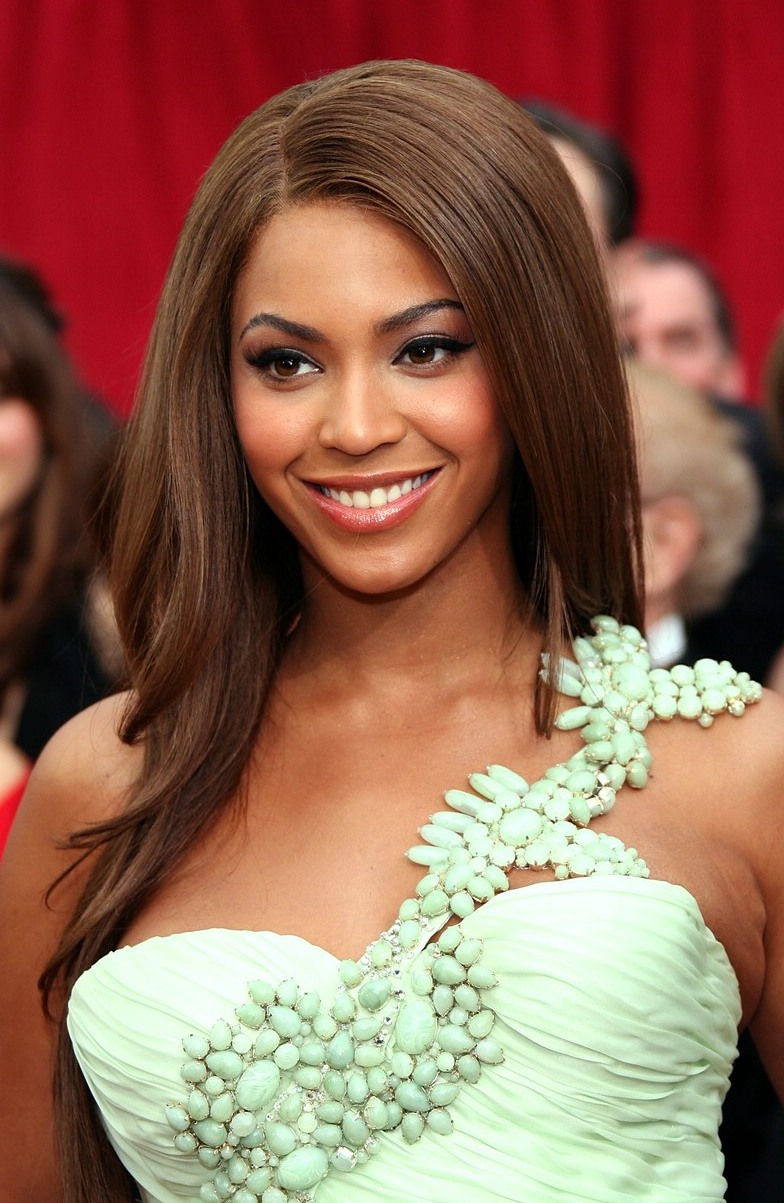 Beyonce Knowles was born on September 4, 1981 in Houston, Texas, USA. She performed in various singing and dancing competitions as a child.

She rose to fame in the late 1990s as the lead singer of the R&B girl-group Destiny’s Child, which was managed by her father. In 2003, she released her solo debut album Dangerously In Love. It sold 11 million copies and earned her five Grammy Awards.

She also ventured into acting, appearing in films like Dreamgirls, Pink Panther and Obsessed. Her performance in Dreamgirls earned her a Golden Globe Award nomination.