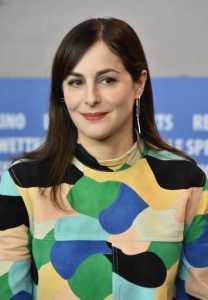 Amira Casar is an international actress. She started her acting career in the late 1980s. Since her beginnings, she has acted in French, German, Italian and Spanish films. Her first role in Hollywood was on the TV movie Murder on the Orient Express in 2001. She later appeared in the British biographical film Sylvia. More recently, she starred in the French-German film Age of Uprising: The Legend of Michael Kohlhaas, French-Belgian movie Not My Type, French feature Saint Laurent, and the Canadian film The Forbidden Room. She’s also starred in the Austrian film The Last Summer of the Rich. This year, she starred in the movie Call Me by Your Name, which premiered at the Sundance Film Festival.