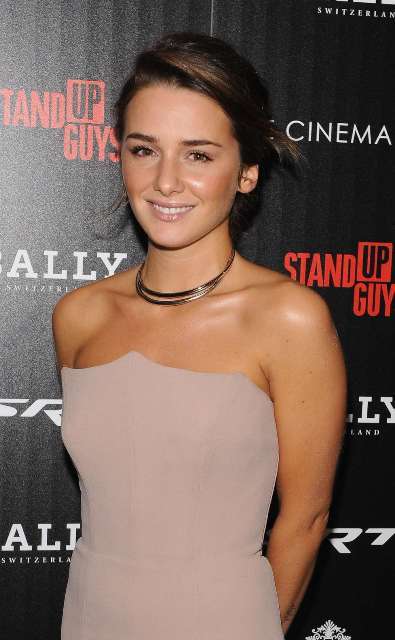 Addison Timlin was born on June 29, 1991 in Philadelphia, Pennsylvania, USA. She made her film feature debut in the film Derailed when she was 14.

She then appeared in a short film called The Isabel Fish which was directed by Lara Zizic for the Columbia Film Festival.

In 2008, she landed the role of Emily Draper in the ABC television series Cashmere Mafia. Her most recent work is her portrayal of Sasha Bingham in the fourth season of Californication.

She has also appeared in such films as Afterschool, Stand Up Guys, Best Man Down and Odd Thomas.