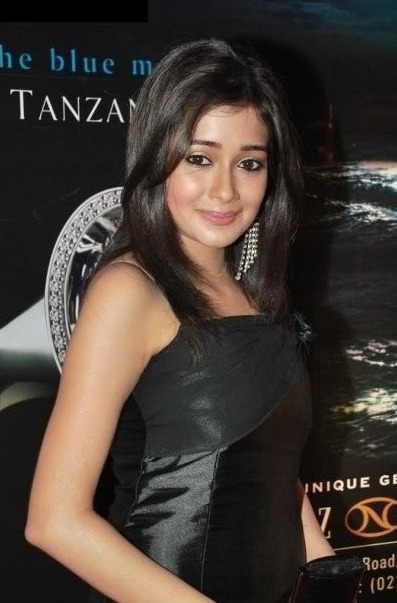 Tina Dutta was born on November 27, 1986 in Kolkata, West Bengal , India. Her acting career began when she was five. In 2003, at the age of 16, she starred in the award-winning feature Choker Bali.

In 2005, she made her Bollywood debut with the movie Parineeta. She then ventured into television beginning in 2009 after being cast in the serial Koi Aane Ko Hai.

She went on to receive further fame for her portrayal of Ichcha Veer Singh Bundela in the television serial Uttaran. For her role in the said series, she garnered numerous awards including Apsara Awards for Best Actress.