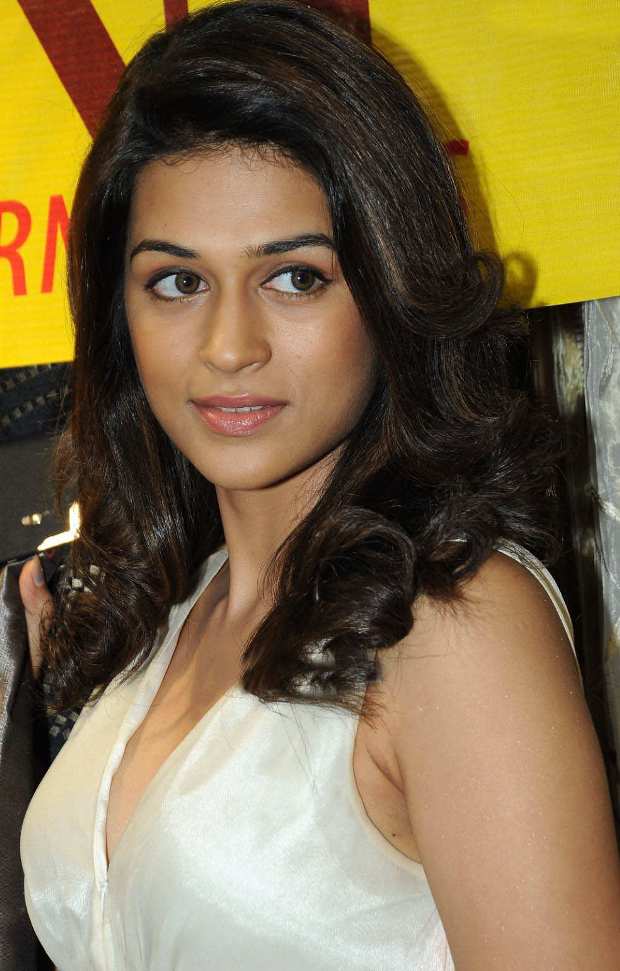 Shraddha Das was born on March 4, 1987 in Mumbai, Maharashtra, India. She attended University of Mumbai’s SIES College of Commerce and Economics and graduated with a Bachelor of Mass Media degree in Journalism.

In 2008, she made her acting debut with the Telugu film Siddu From Sikakulam playing the role of Nisha. That same year, she appeared in other Telugu movies, Target and 18, 20 Love Story.

Two years after, she made her Bollywood debut with the 2010 feature Lahore and received critical praise for her performance. She has since starred in such films as Maro Charitra, Dil Toh Baccha Hai Ji, and Hosa Prema Purana, among others.