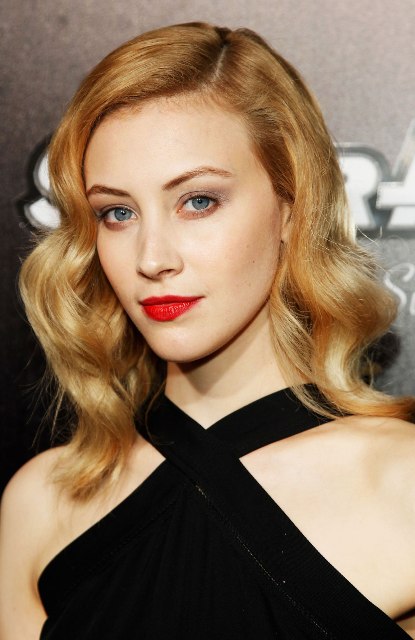 Sarah Gadon was born on April 4, 1987 in Toronto, Ontario, Canada. She began her acting career in 1998 when she appeared as Julia in an episode of the television series La Femme Nikita.

She has since appeared in other shows including Ruby Gloom, Friends and Heroes, Total Drama, The Border, Flashpoint, Being Erica, Murdoch Mysteries, Happy Town and many others.

Her first film appearance was as Zoe in Fast Food High, followed by Siblings. In 2012, she starred as Elise Shifrin in David Cronenberg’s Cosmopolis alongside Robert Pattinson. She also landed a role in the upcoming film The Amazing Spider-Man 2.